At the track this weekend, Royal Randwick will be hosting the Tattersall’s races. The Chelmsford Stakes, the Tramway Stakes and the Furious Stakes are on the program and have long histories of running at Randwick. 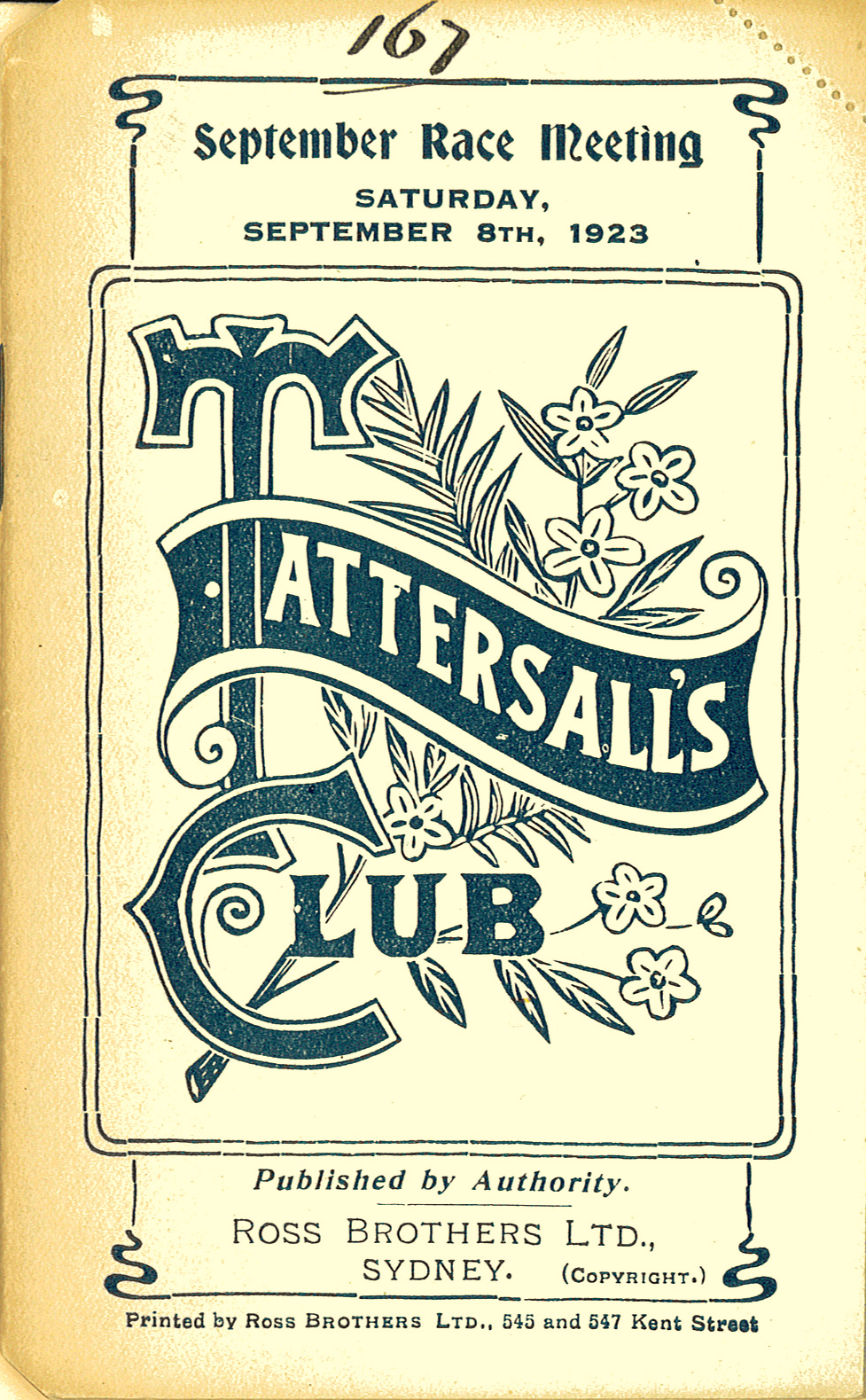 The Chelmsford Stakes was first raced in 1895 as the Tattersall’s NSW Hampden Stakes. In 1903 it had a name change to the Rawson Stakes and then settled as the Chelmsford Stakes in 1909, presumably named for Frederick John Napier Thesiger, Lord Chelmsford who became governor of NSW in 1909. 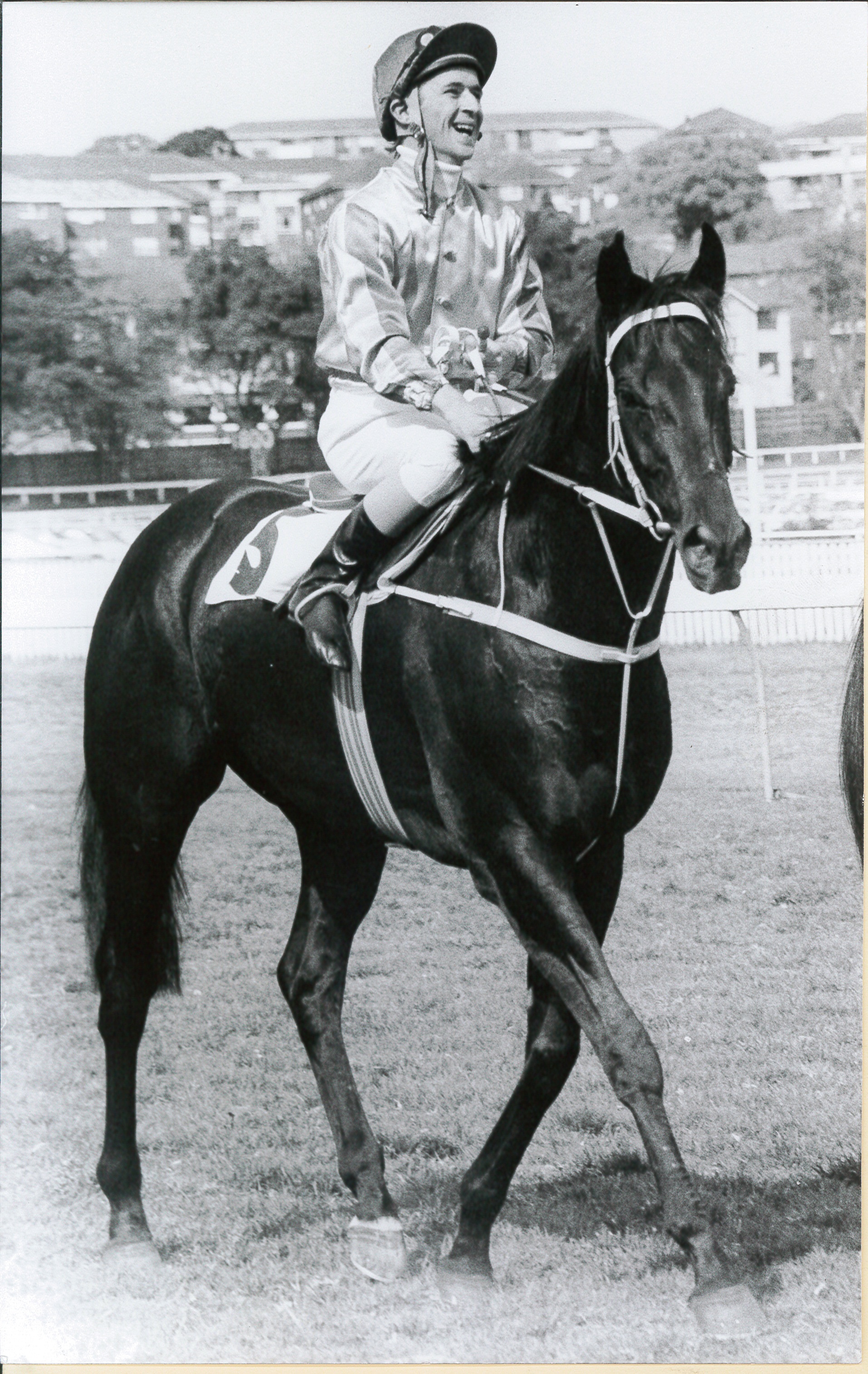 The Tramway Stakes was named to reflect the mode of transport that delivered mass crowds to the racecourse, and has been running since 1886. The handicap for three-year-olds and up over 1400m has had many illustrious winners. In 1932, champion Chatham and Rogilla crossed the line in a dead heat. Jim Pike aboard Chatham had won the previous year on Pentheus while Darby Munro on Rogilla would win the race another five times. Peter Cook came close to this record with four wins.

The Furious Stakes was first run in 1986 over 1400m. Now run over 1200m for fillies at set weights, the race has become part of the Princess Series, currently sponsored by Darley, coming after the Silver Shadow Stakes (1200m) and before the Tea Rose Stakes (1400m).

The race is named for the mare Furious (The Welkin – Danaide). Foaled in 1918, she had 41 starts with 13 wins. She was successful at her first start in 1920 with a win in the Gimcrack Stakes at Randwick. Other wins included AJC Sires Produce Stakes (1921), Champagne Stakes (1921, run on the Monday after the Saturday race where she won the Sires Produce), Rosehill Guineas (1921), Liverpool Handicap (1922) and Rawson Stakes (1923). She passed away soon after her last start in the Rosehill Handicap in 1923 where she finished fourth. Furious is now remembered in the race that bears her name. 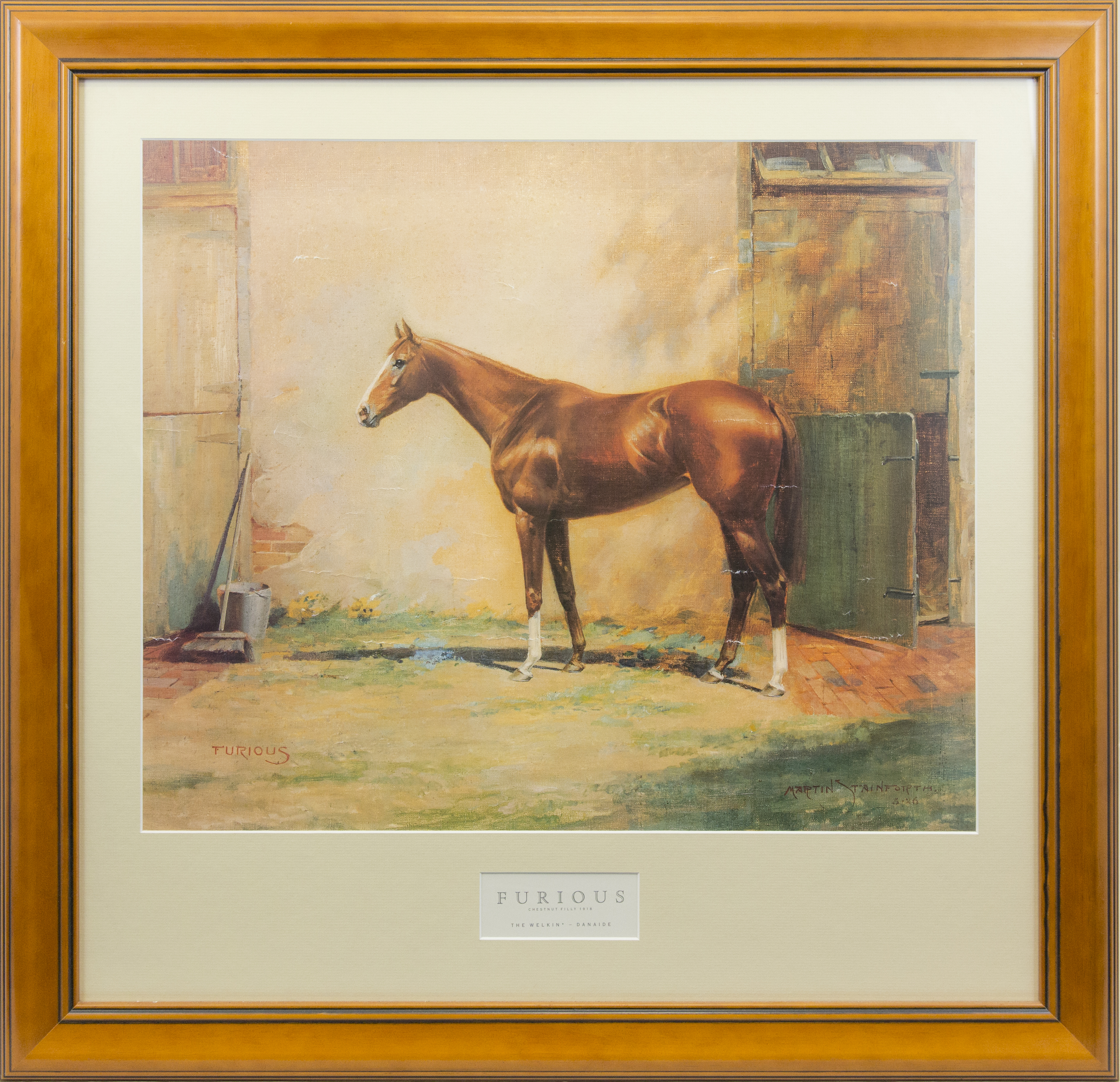