The year was 1998. Prowl won the Golden Slipper, Tie The Knot won the Rosehill Guineas, and the news made it into international magazine Hello!.

The May 2, 1998, edition of Hello! had Australian model Elle McPherson and new baby son Flynn on the cover, with images from the 1998 Golden Slipper appearing in the “Diary of the Week” section.

Hello! described the Golden Slipper at Rosehill Gardens as “one of the most exciting and glamourous events in the international racing calendar”. That description still rings true 21 years later. 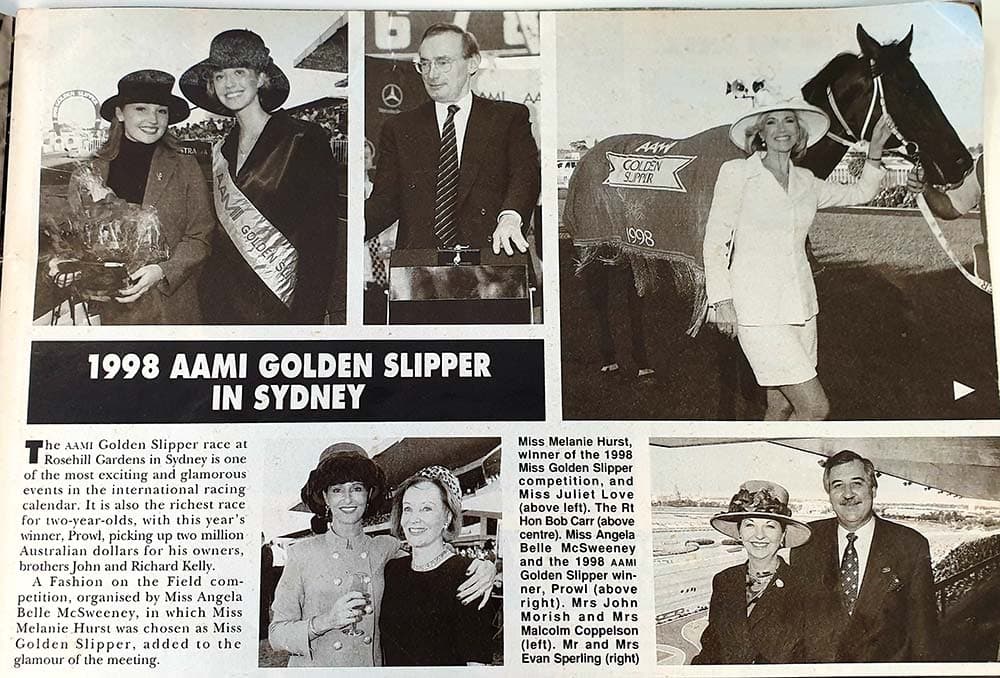 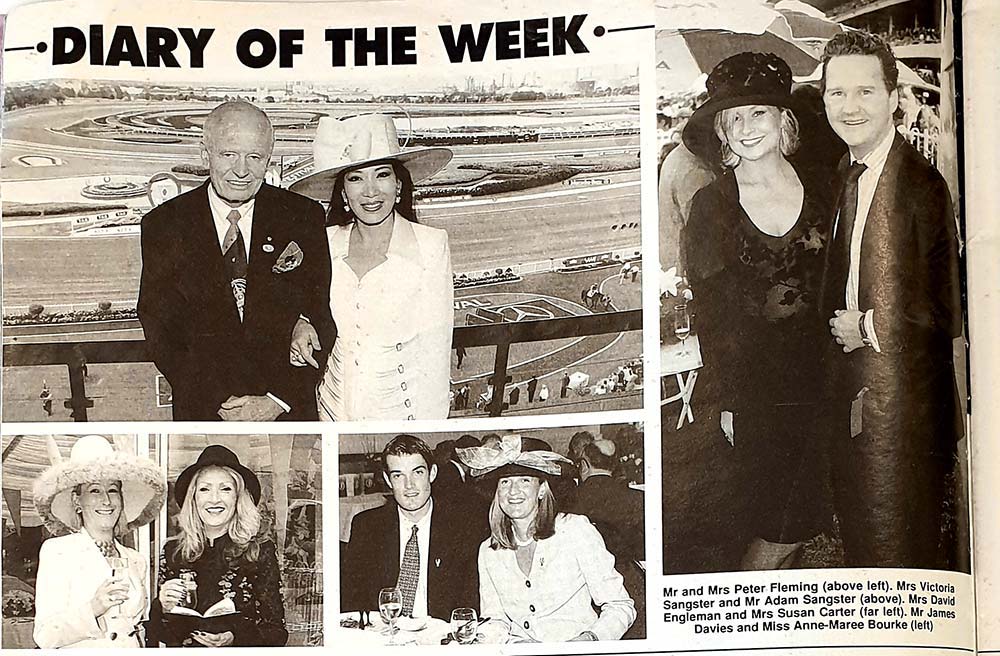 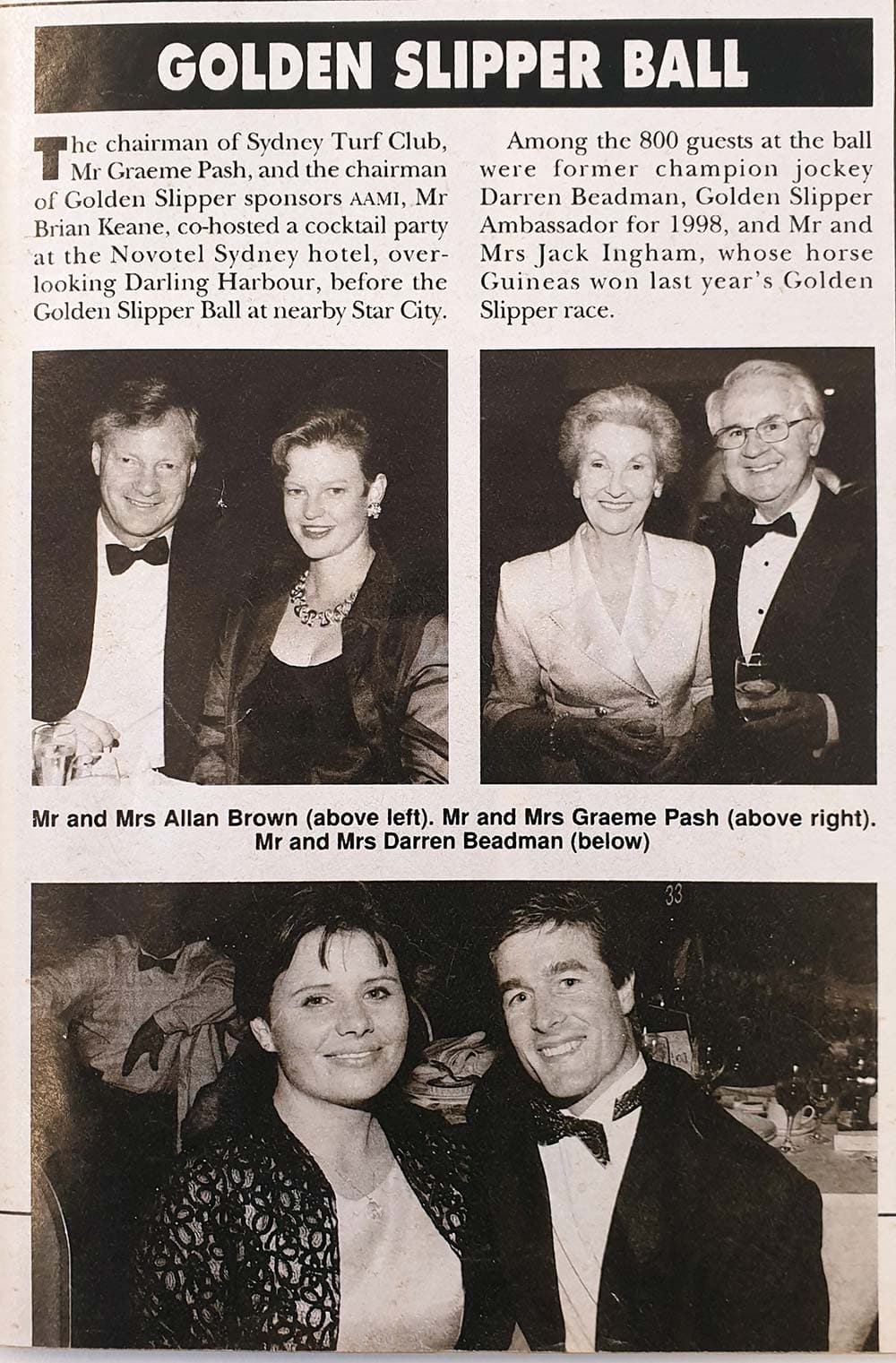