Sir Adrian Knox was an Australian lawyer and judge who served as the second Chief Justice of Australia, in office from 1919 to 1930.

Knox was also the Chairman of the Australian Jockey Club from 1906 to 1919, having been a committeeman since 1896.

Chairman at the time of World War One, Knox was instrumental in leading by example. He shaped the AJC through a vigorous building program and by solidifying the regulatory role of the AJC.

As well as approving donations to the war effort, Knox went to Egypt with Sir Norman Brookes as Australian Red Cross Commissioner in 1915. They took stores and medical supplies to the wounded at Gallipoli. Knox was fully supported by the AJC, as the board minutes show, and through Knox the Club was the primary funder of a hospital in Cairo. 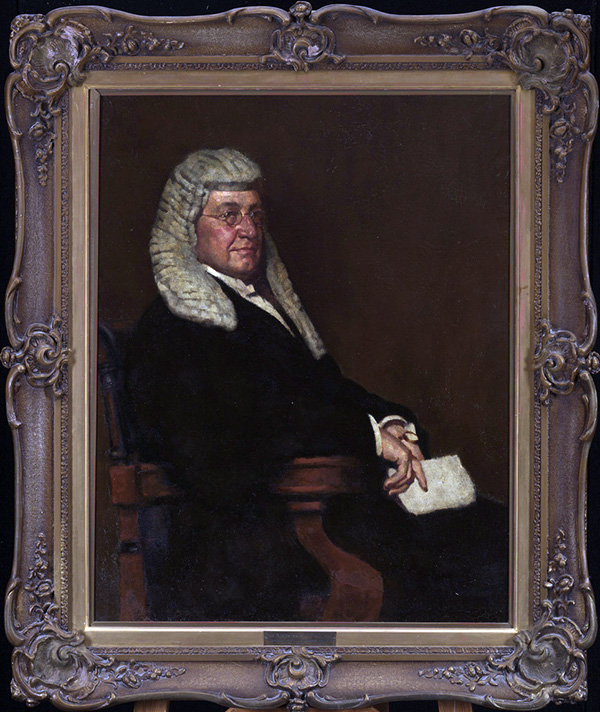 This portrait of Knox shows him in his legal robes. He left the AJC in 1919 to become the Chief Justice of Australia. Florence Rodway, ATC Heritage Collection

Donations to the War Effort

Throughout the duration of World War One, the AJC used much of its profits and unclaimed totalisator dividends to support a variety of causes for the war effort.

Over £80,000 was eventually donated over the years. 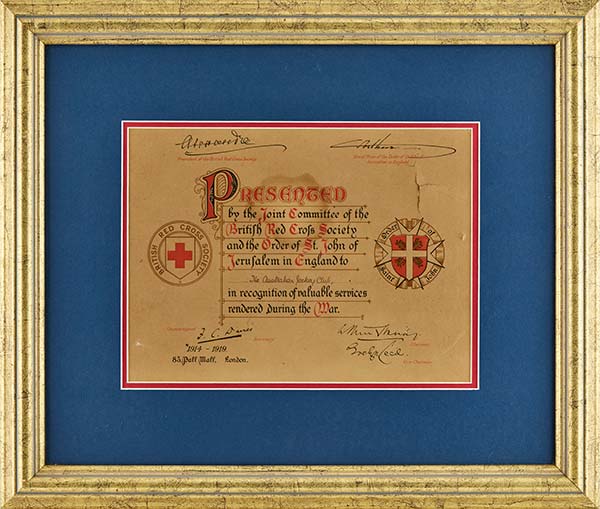 This certificate was received from the British Red Cross in recognition of the support provided by the AJC. ATC Heritage Collection