A record number of horses remain in contention for the 60th running of the Australian’s Turf Club’s signature race – the $3.5 million Longines Golden Slipper at Rosehill Gardens.

A total of 304 horses are second acceptors for the world’s richest race for two year olds, to be run this year on Saturday, 19 March.

The number is a huge increase from last year’s 170 second acceptors, and more than the previous highest of 295 horses in 2000.

Amongst the trainers and stables to have accepted with the most number of horses are Hawkes Racing (34), Godolphin (31), Gai Waterhouse (24), Peter and Paul Snowden (19), David Hayes and Tom Dabernig (16) and Mick Price (13).

Of those two year olds still nominated, 168 are colts or geldings, and 136 are fillies.

“The Longines Golden Slipper is Sydney’s signature race and continues to be the one that shapes the racing and breeding industry like no other,’’ Mr Pearce said.

“We are thrilled that owners and trainers from across the country, big and small, continue to chase that dream, and in record numbers.

“This is a special year for the race with the 60th running, and also the first under our long-term partnership with one of the world’s biggest supporters of racing, Longines.

“The Longines Golden Slipper is increasingly in the sights of the racing world, and the Australian Turf Club is proud to have attracted this record number of contenders.’’

The last three Golden Slipper winners have come from one of these races.

A full list of second acceptors for the $3.5 million Longines Golden Slipper can be found at   www.australianturfclub.com.au/racing-results-and-information/golden-slipper-nominations/ 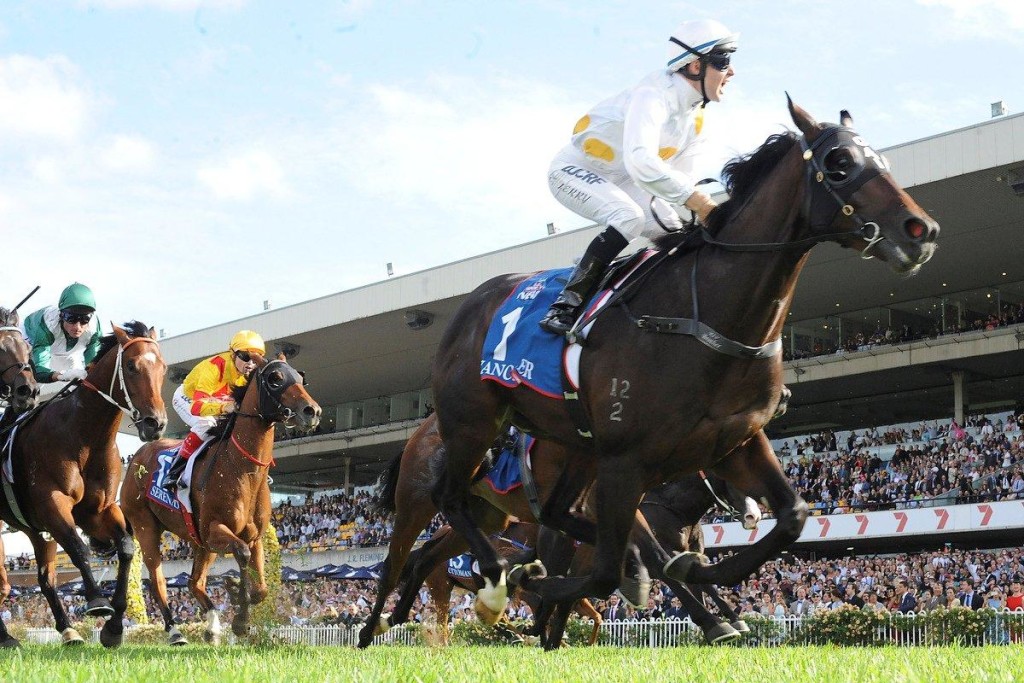