From 1880 until 1960, trams were a common sight at Royal Randwick racecourse.

The Randwick tram terminus was located on the western boundary of the racecourse, where the new Light Rail stabling is now located. 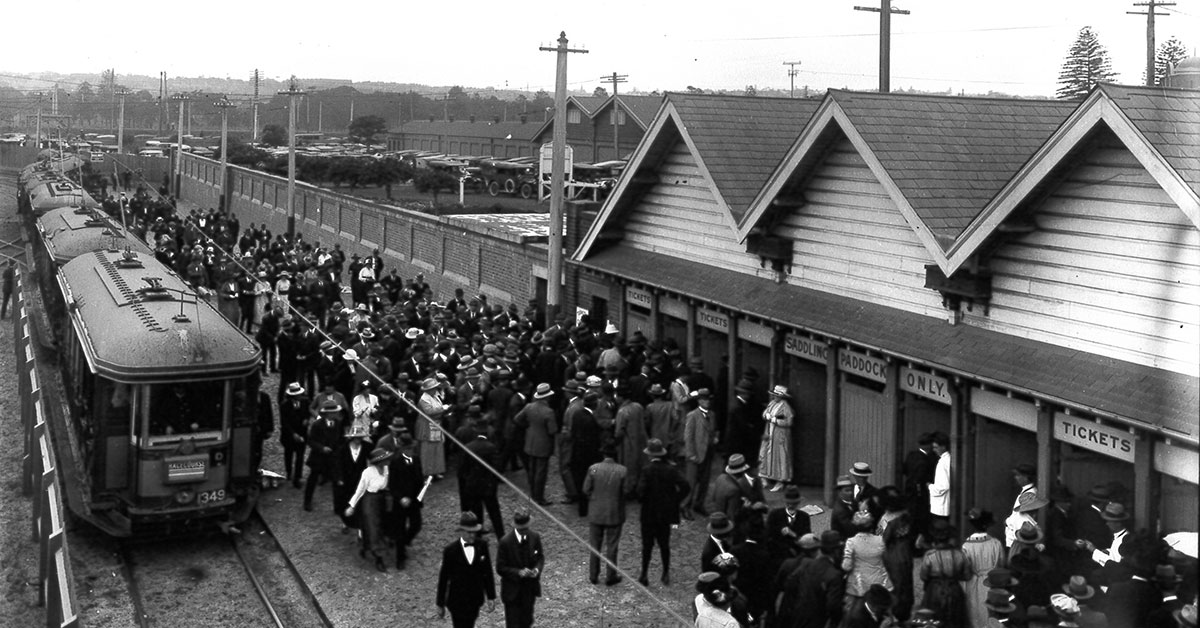 The “Racecourse Specials” would become the largest operations of the Tramway Department.

On Easter weekend in 1922 when over 90,000 people attended a Royal Randwick race day, 498 tramcars were rostered that day.

In 1938 on Australia Day, 231 trams brought people to the races. During Easter that same year, this number jumped to 706 trams.

The electric trams eventually took over as the machine of choice and the round trip from the city to the racecourse could be done in 45 minutes. The last tram to traverse the loop into the racecourse was tram No. 1937, R class on February 1, 1960. 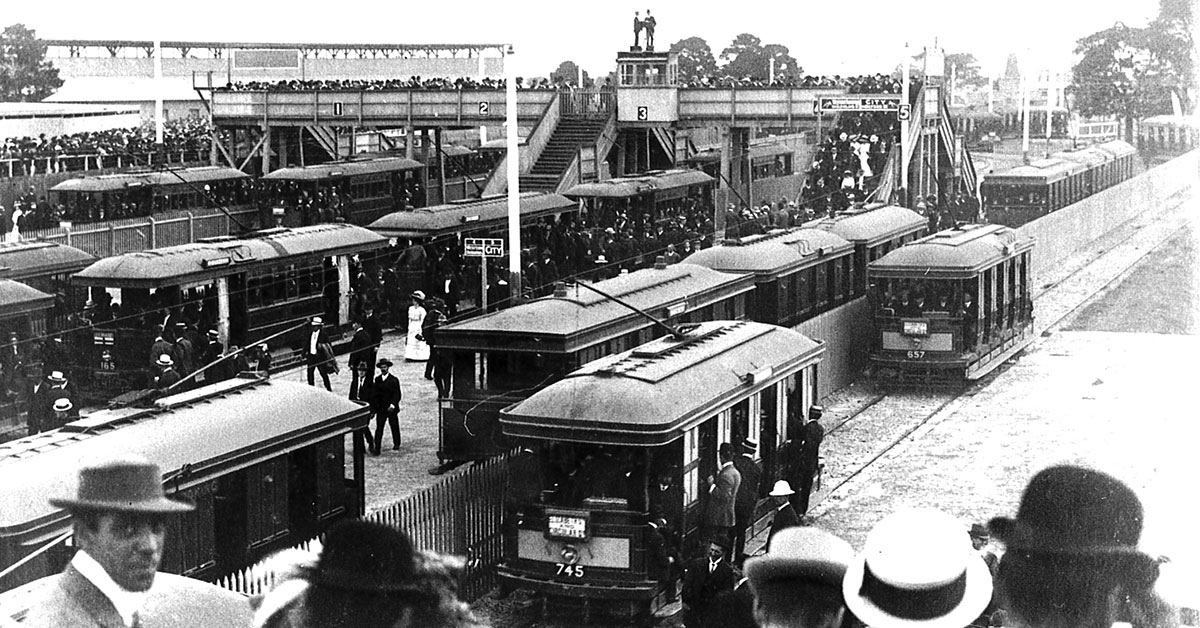 Light rail services are expected to be very busy on 14 December as crowds catch the new service to celebrate the opening weekend.

After the L2 line opening day, the new light rail service will make Royal Randwick more accessible on racedays and for non-raceday events, with just three stops from Central Station to the racecourse.

PLAN YOUR TRIP FOR VILLIERS STAKES DAY ON 14 DECEMBER