Where Stories Are Made

Here’s where your story starts. A story filled with fun, thrills, friendship and spontaneity that’s elevated above all others. The Carnival includes 45 Group races with over $37m in prizemoney up for grabs over six weeks. The first half is at Rosehill Gardens headlined by Longines Golden Slipper Day when an astonishing five Group 1 races are ran including the 66th running of the iconic Longines Golden Slipper. Global attention then turns to Royal Randwick for The Star Championships - the Grand Finals of Australian Racing – which include racing behemoths The Australian Derby, The Star Doncaster and Longines Queen Elizabeth Stakes - to determine champion status over different age groups and distances. The racecourses will become a kaleidoscope of colour with fashion, fine dining and entertainment including Joel Corry, Sheppard and Bjorn Again.

Select a carnival raceday to find out more.

Whether you’re entertaining valued clients, looking to connect with the who’s who in Australian Business or simply celebrating in elevated style, your unrivalled experience awaits. 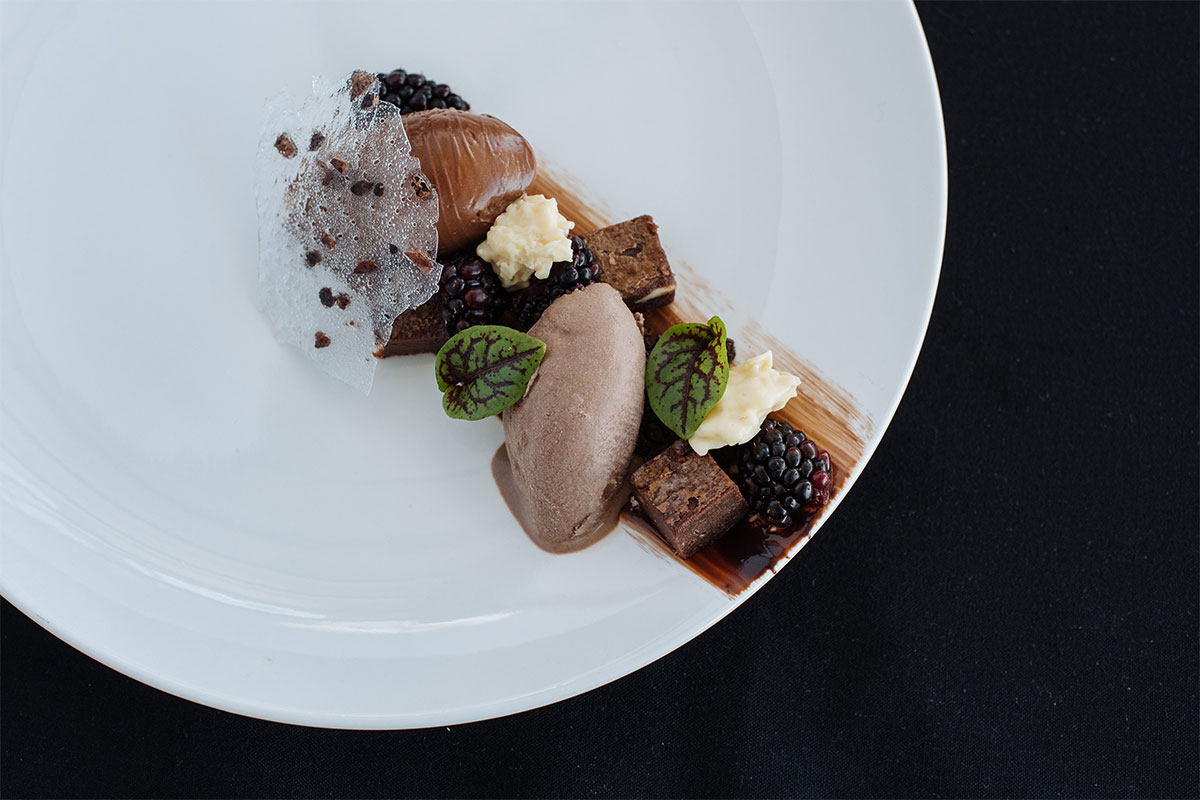