The Australian Turf Club has joined the Australian racing community in hailing the five-decade long career of NSW South Coast trainer Bede Murray, following his passing after a brave battle with illness.

Mr Murray’s memory will be honoured at Rosehill Gardens this Saturday at the launch of the Sydney Autumn Carnival, with the feature two year old fillies race named the Bede Murray Magic Night Stakes in honour of the popular trainer.

The race holds special significance for Mr Murray, with his champion two year old Victory Vein taking out the event in 2002, followed by her closest of seconds in the Golden Slipper Stakes, before going on to take out the Sires Produce Stakes and Champagne Stakes in following weeks.

She was one of several Group 1 winning horses from Mr Murray’s stable, including Universal Prince, who won the 2000 Spring Champion Stakes, 2001 Canterbury Guineas and the AJC Derby, and the 2002 Ranvet Stakes.

As recently as last year Mr Murray won the inaugural Provincial Championships final at Royal Randwick with Sure and Fast, who raced in the stable’s famous dark blue, and yellow hoops and sleeves.

Other Group 1 winning horses trained by Mr Murray included Half Hennessy in the Queensland Derby, Hussar’s Command in the Doomben Cup, and Coniston Bluebird in the New Zealand Derby.

Mr Murray was also a long-term director of the NSW Trainers Association.

Australian Turf Club Chief Executive Officer Darren Pearce paid tribute to Mr Murray’s skill as a horseman over so many decades, and his wonderful ability to win races wherever he took his horses to compete.

“Bede Murray is one of those truly great horsemen who could win with his horses in all classes of races, whether it be in the city or elsewhere across the country and beyond,’’ Mr Pearce said.

“He was also a warm and engaging personality on the track, and someone whom people always loved to be around.

“Perhaps one of his greatest qualities was his willingness to share his counsel and great wisdom built over a 53-year career with anyone who wanted to listen.

“Racing has lost one of its great gentlemen and we send our condolences to all of Bede’s family and friends as we honour his memory this Saturday at Rosehill Gardens.’’ 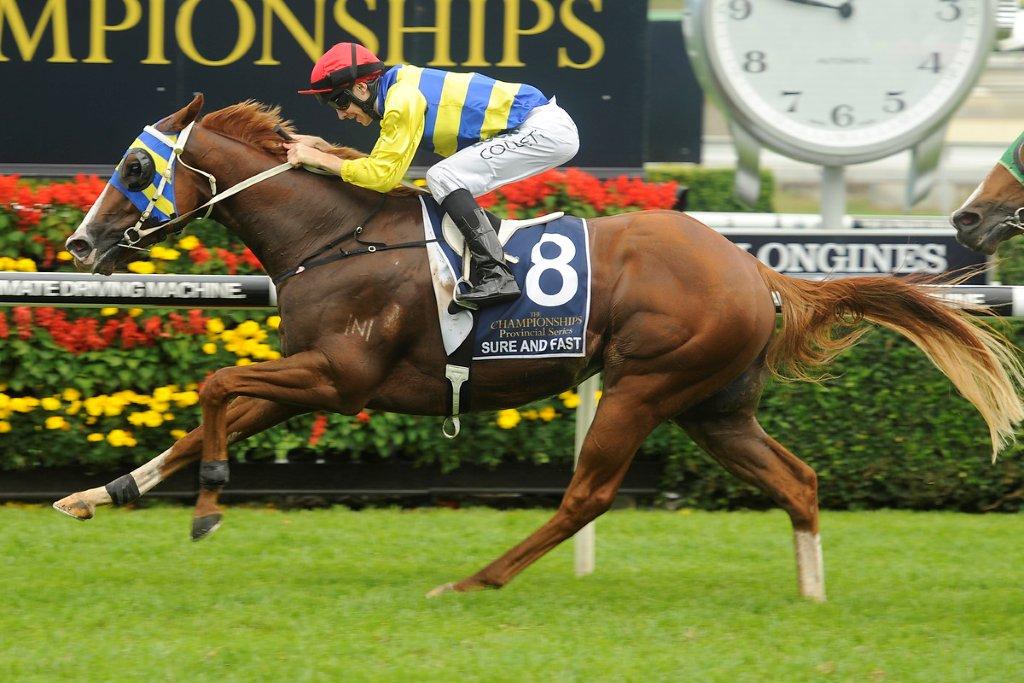 Bede Murray with jockey Jason Collett after Sure and Fast won the inaugural Provincial Championships at Royal Randwick in 2015. BRADLEY PHOTOGRAPHERS