Mr Tidy – who was a leading rails bookmaker on Sydney racetracks for more than 30 years as well as a highly successful owner and breeder – passed away in Sydney on Monday, aged 73.

A race at Saturday’s feature meeting will be named in honour of Mr Tidy, and a tribute broadcast on the Royal Randwick infield superscreen, as well as in the official racebook, in consultation with his family.

Australian Turf Club Chief Executive Officer Darren Pearce said Mr Tidy was a popular figure on Sydney racetracks, not only as a bookmaker, but also for the many star horses he owned and bred.

Amongst Mr Tidy’s best horses was the five-time Group 1 winning champion two and three year old Zeditave, who went on to a highly successful stud career, as well as other Group 1 winners Ruffles, Fraternity and Telesto.

“Col Tidy was one of the great characters of racing who has given a great deal to the industry, not the least through the champion horses he bred and raced on the track,’’ Mr Pearce said.

“He was also a very popular figure on racetracks for his great humour, warmth and willingness to help so many people in the industry over their various careers.

“The ATC sends its condolences to Col Tidy’s family and thanks him for his contribution over those many years.’’

Mr Tidy’s funeral will be held at St Brigid’s Church Coogee, in Brook St, at 2pm on Monday. 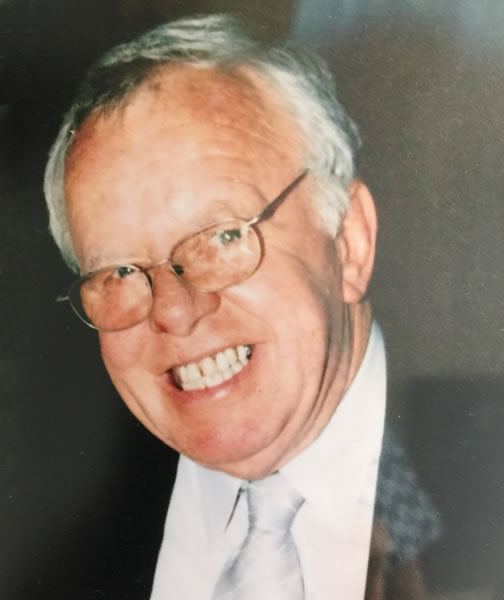