Frank Lewis was a pilot in World War II and began training horses out of Maroubra when he returned to Sydney. It was there where he prepared Lord Fury, who led all the way to win the 1961 Melbourne Cup. 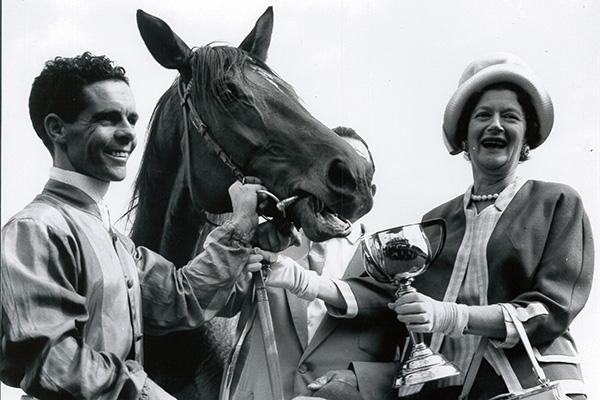 Lewis later moved his stables to Randwick where he had a dozen boxes.

Beau Babylon, a $2000 purchase trained by Lewis, was beaten by Vain in the 1969 Golden Slipper at Rosehill, but turned the tables in the Sires Produce at Randwick.

Lewis also trained Grenoble who finished second behind the great Tulloch in the 1958 All Aged Stakes. 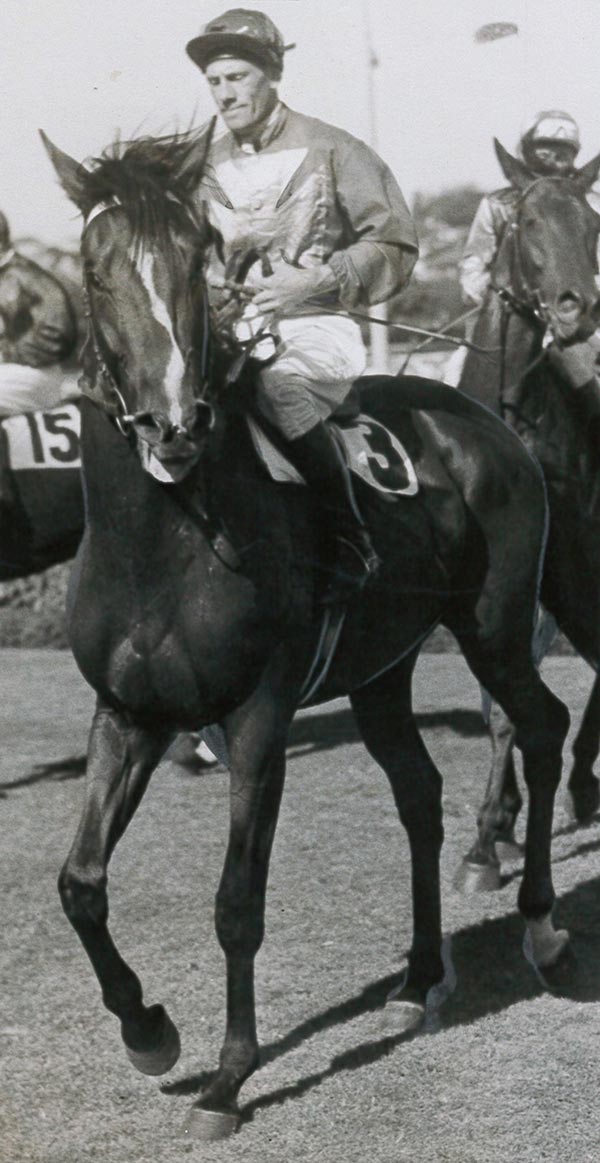 Lewis also trained Gold Brose, a $16,000 yearling purchase, who won the 1992 Group 2 Silver Slipper Stakes on debut. Gold Brose did not contest the Golden Slipper due to injury but later won the Group 2 VRC Linlithgow Stakes as a three-year-old. 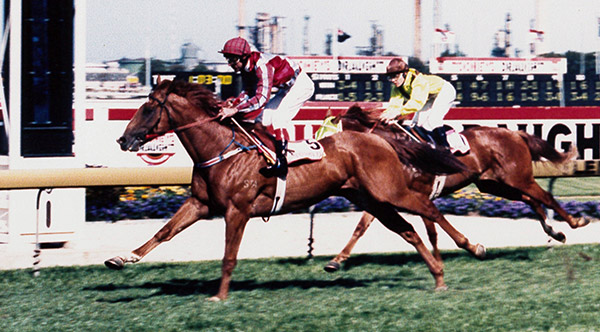