Innovative real estate firm The Agency will partner with one of Sydney’s premier weight for age races as part of a new deal with the Australian Turf Club.

The Agency George Ryder Stakes will be run at Rosehill Gardens on 24 March as part of Longines Golden Slipper Day.

The world’s equal highest rated horse Winx has won the past two The Agency George Ryder Stakes and is again aiming for the $1 million Group 1 race.

The Agency George Ryder Stakes – one of five Group 1 races on Longines Golden Slipper Day – is also ranked as one of the highest rated races in the world.

With a strong national presence, The Agency has redefined the real estate business model to take on traditional players in the market.

The Agency’s CEO Matt Lahood has been a trusted property and investment advisor to the ATC for 20 years.

“I am honoured to work in partnership with the Australian Turf Club, I greatly value the relationship I have held with this prestigious sporting organisation,” Mr Lahood said.

“The Agency looks forward to supporting the ATC well into the future.” 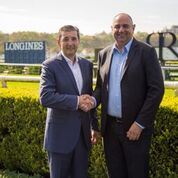 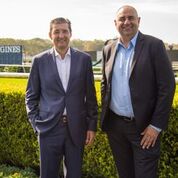 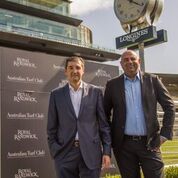 He's the racing editor at News Limited and a presenter at Sky Radio, so it’s…